Animal plasma is a unique protein source that provides functional proteins. These functional proteins contain biologically active albumin and globulin proteins. They also contain immunoglobulins such as IgG which are important antibodies that circulate in plasma. It is a highly soluble, high quality protein source with an amino acid profile and nutritive value comparable to nonfat dried (skim) milk and casein. 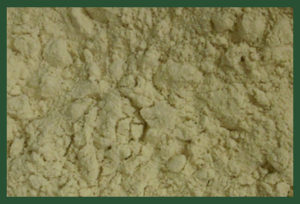 Animal Plasma In the Digestive Tract

Over 30 trials have been conducted to evaluate the effects of animal plasma on the growth and performance of baby calves. In these trials, plasma always performed as well as or better than all-milk protein milk replacers. Improvements include: