For many of us, fly season is right around the corner. So it’s back to the routine of fly baits, traps, sprays and fly predators. Combine that with renewed efforts with calf bedding, mowing, feed management, sanitation and clean-up. Whew! The good news is that this year’s fly season brings some changes in fly control products that will greatly improve their distribution — of the products, that is, not the flies. 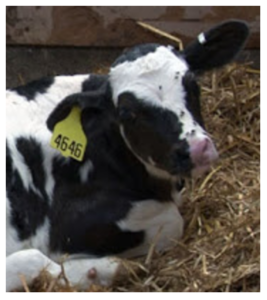 The first is that Central Life Sciences is introducing a ClarifFly® Add-Pack that can be added directly to milk or milk replacer right on the farm. ClariFly® Larvicide is a feed supplement that prevents adult house flies, stable flies, face flies, and horn flies from developing in and emerging from the manure of treated cattle. The larvicide passes through the digestive system and into the manure where it disrupts the normal molting process of the fly larvae.

In the past, ClariFly® has been available as an additive for dry feeds, including calf starter feeds. Fly protection was related to when a calf began eating dry feed and how much feed it consumed. Now you can begin building that protection as soon as the calf is drinking from a bottle or pail. The Add-Pack can be mixed with both medicated and non-medicated milk replacers as well as whole milk.

As of April 20th of this year, milk replacer manufacturers will be able to sell and ship medicated milk replacers containing ClariFly®. This will greatly improve its availability in milk replacers throughout the U.S.

However, when ClariFly® is used in milk replacers containing an FDA approved drug (Deccox, Bovatec, Neo-Oxy/Neo-Terra) it is considered a feed additive, not a pesticide. The milk replacer is regulated according to FDA status of the drug. Therefore, ClariFly® can be added during manufacturing of medicated milk replacers.

Keep in mind that the amount of ClariFly® a calf consumes is related to its feed intake. For a young calf consuming only milk replacer, the amount consumed at each feeding is enough to provide adequate protection. But as the animal grows, the level provided in milk replacer is not enough for its increasing body size. You can avoid a lapse in protection by providing ClariFly® in the starter as well as the milk replacer. Calves will maintain adequate fly protection as they increase starter intake and increase body weight. The two delivery methods go hand-in-hand for young calves.

For more information on fly control, check out this earlier post: On the Fly – fly control for calves 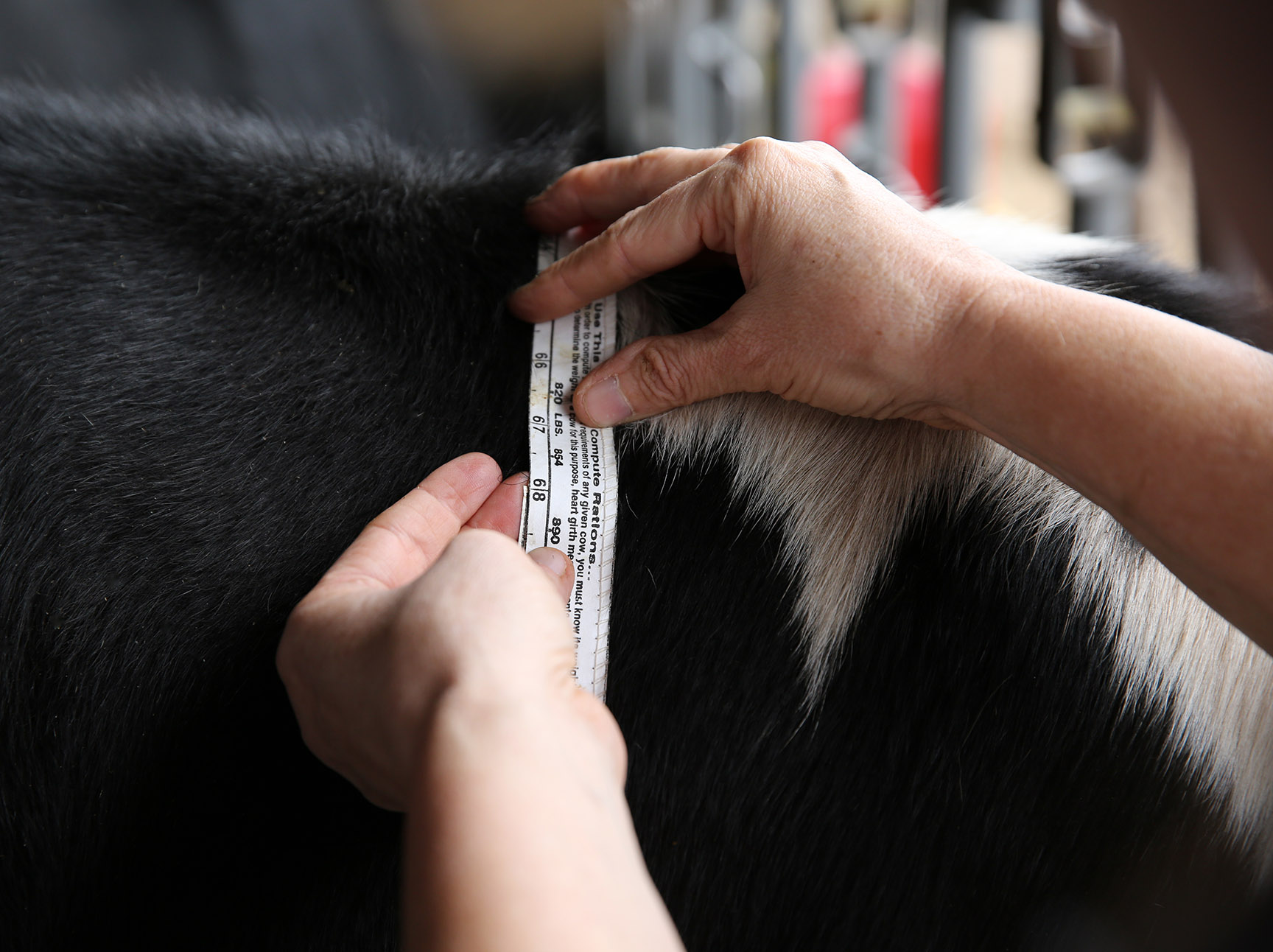